The original artwork is a life sized painting on canvas created by artist Tarleton Blackwell. The original hangs in the National Headquarters Office in Washington, D.C. 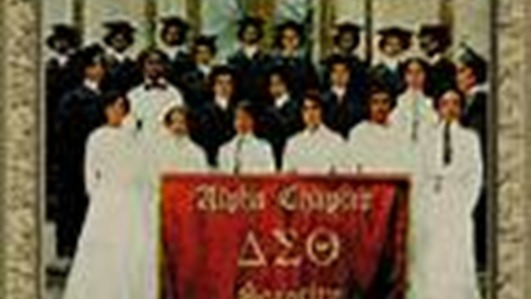 Delta Sigma Theta Sorority was founded on January 13, 1913 by twenty-two collegiate women at Howard University. These students wanted to use their collective strength to promote academic excellence and to provide assistance to persons in need. The first public act performed by the Delta Founders involved their participation in the Women's Suffrage March in Washington D.C., March 1913. Delta Sigma Theta was incorporated in 1930 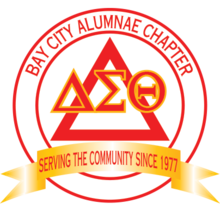